Google is trying to overhaul the Bluetooth stack on your Chromebook... again

The Bluetooth story on Chromebooks is... weird. Wireless peripherals have been experiencing frequent stability problems for years now, multiple Chromebooks shipped with a buggy Bluetooth controller from Intel, and Google backpedaled on its ambitious efforts to rebuild Bluetooth from scratch to 'fix' its myriad issues. It's hard to pin down what exactly what's happened, but on the bright side, Google has managed to resolve most of its Bluetooth issues via software updates — even adding some goodies along the way. It seems Google hasn't given up on its plans for a broader Bluetooth overhaul, and it's now trying again with another Bluetooth stack. 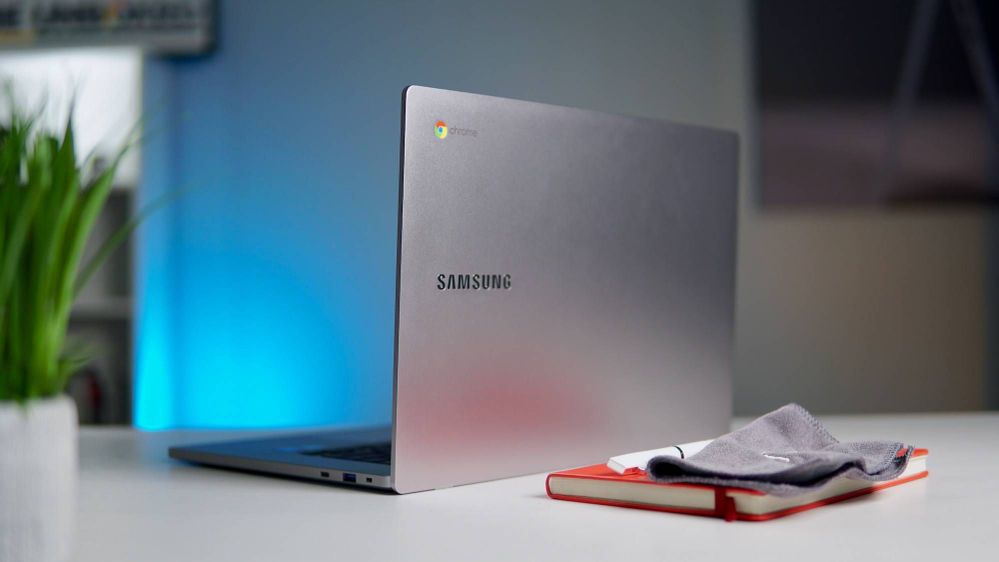 We recently discovered Floss in the Chromium repository, a new initiative that will replace BlueZ entirely. For those unaware, BlueZ is the official stack for Linux that powers Chrome OS's Bluetooth. Despite being around for quite a while now (since Linux 2.4.6), it still has its fair share of issues — developers often remark on how poor its implementation is. NewBlue was supposedly Google's answer to this, but it seemed to cause even more problems. With the following commit, Google is trying to put BlueZ to rest by using Floss instead.