Here's how you could debloat your Samsung phone without a LC

The Android Debug Bridge, or ADB for short, is a nifty development tool to interface with your phone for debugging and testing. Through ADB, developers can access Android’s built-in Linux command line shell with greater privileges than user-installed apps. This gives developers the ability to install or uninstall apps, grant or deny permissions, change system settings values, and do much more, all from the command line. Although intended for developers, these commands are also useful to help you debloat your phone, tweak hidden settings, and enable other options. 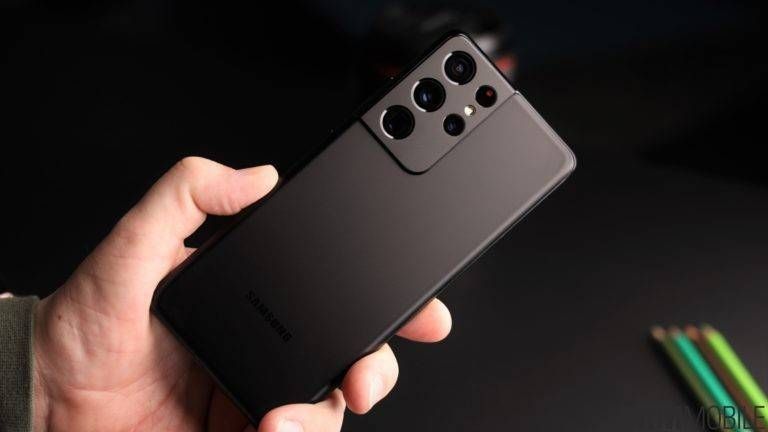 ADB commands can be sent to a phone that’s either hooked up to a PC or connected to the same wireless network as the PC. They’re generally sent from a PC’s terminal or command prompt window and can’t be sent from the phone itself unless it’s been rooted. However, through an app called Local ADB Shell, or LADB for short, ADB commands can be sent straight from the phone without the need for rooting it or connecting it to a PC.

Developed by XDA Recognized Developer tytydraco, LADB leverages Android’s built-in support for ADB over WiFi to provide a GUI for sending shell commands straight from the device. Search for “terminal emulator” on Google Play and you’ll find dozens of apps that provide access to Android’s command line shell. What sets LADB apart from the rest of these apps is that it bundles an ADB server within the app, which is what allows it to be set up to run shell commands with the same privileges as ADB shell. With ADB shell privileges, you can do things like debloat your phone, change hidden settings, and a whole lot more right from your phone.