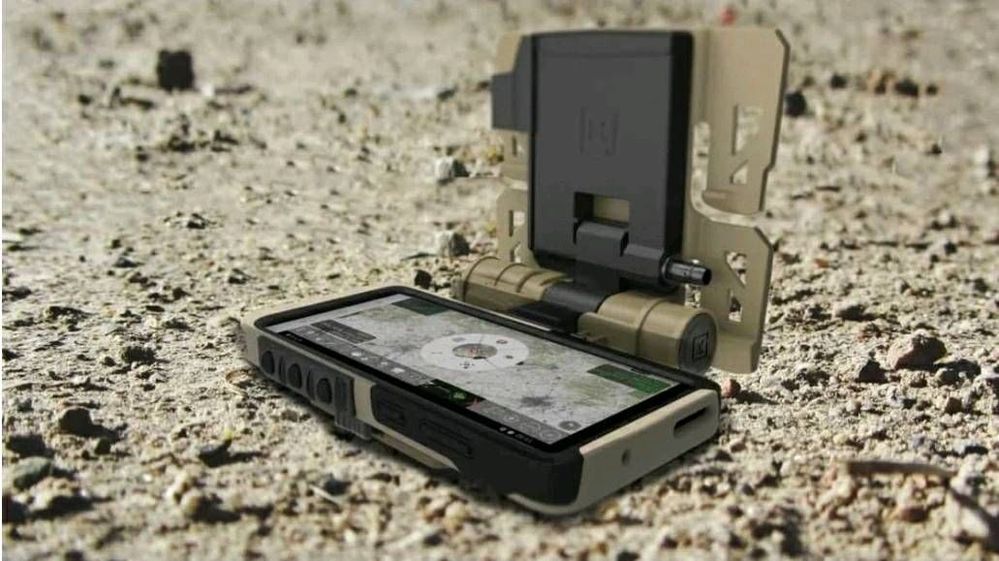 Samsung has created a new variant of the Galaxy S20 for federal government users and Department of Defense. Meet the new Samsung Galaxy S20 Tactical Edition.

Since it’s designed to be used in the military, the phone features two encryption layers that align with National Security Agency (NSA) standards. Aside from the “military-grade” security, it also comes with custom software for classified and tactical operations.

But what else can the Samsung Galaxy S20 TE do? Well, it can help users “navigate complex terrain and expansive distances.” In addition, it also helps in case of “potential loss of communication with command units.”

Other features include stealth mode and night-vision, plus Samsung’s DeX so users can do reports and mission planning on the go.

Pricing is not mentioned but that’s probably because this device will not be made available to the general public. The Samsung Galaxy S20 Tactical Edition is expected to be released in Q3 of 2020.