The South Korean smartphone giant applied for a patent last year that shows that the company’s six-camera smartphone setup includes tiltable image sensors. The 55-page patent document titled ‘Apparatus and method for operating multiple cameras for digital photography’ explains how Samsung plans to use five wide-angle cameras and a telephoto camera for improved image quality in a broader range of scenarios. The company also has other variations of camera sensors in the works. 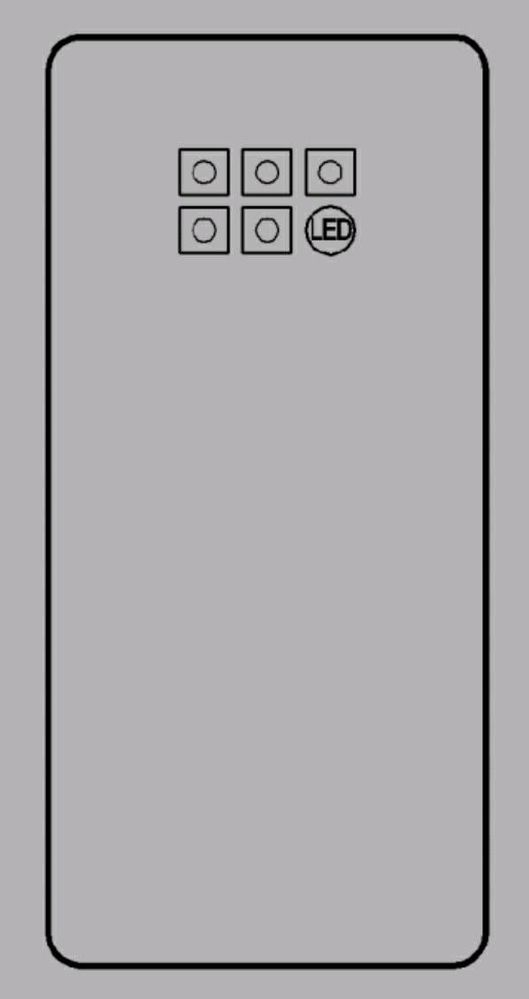 Each of the camera sensors in Samsung’s patent is independently tiltable, and this feature could be used to optimize the camera for various scenarios and higher quality. For example, the sensors to the left and the right can be tilted towards the edges, while the camera sensors at the center can be set to remain straight to capture a panoramic image. The information from all the sensors can be combined to create a high-quality image. The camera setup can also be used to capture panoramic scenes with bokeh effects.

According to Samsung’s patent, a multi-camera setup with tiltable sensors can be used to capture clearer images in low-light conditions. Such setups also help in attaining better focus range and higher dynamic range in various scenarios, something that current-generation smartphone cameras are unable to do. This technology could also be used to capture wider videos with better image stabilization and focus range.

Smartphone photography could become really interesting if and when Samsung uses this patented technology in an actual device. 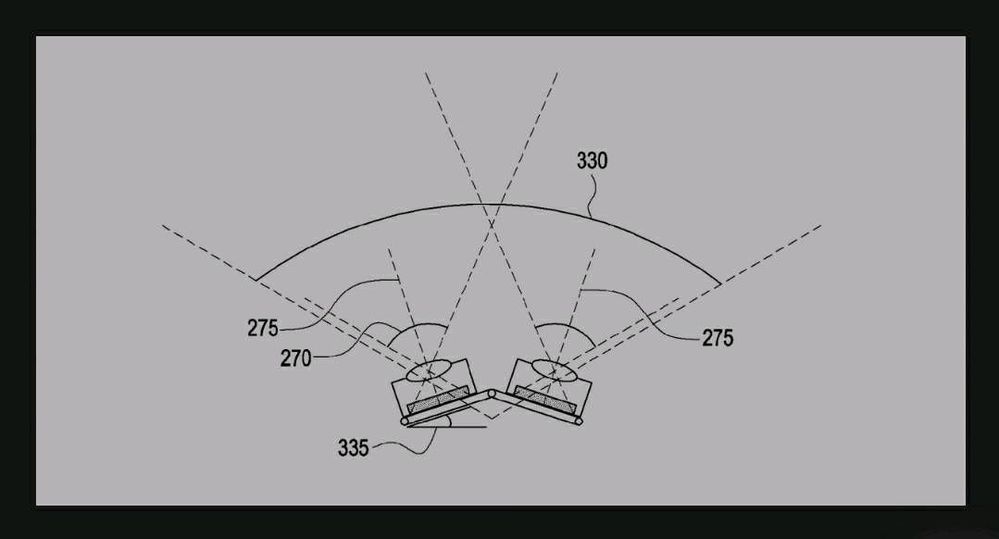