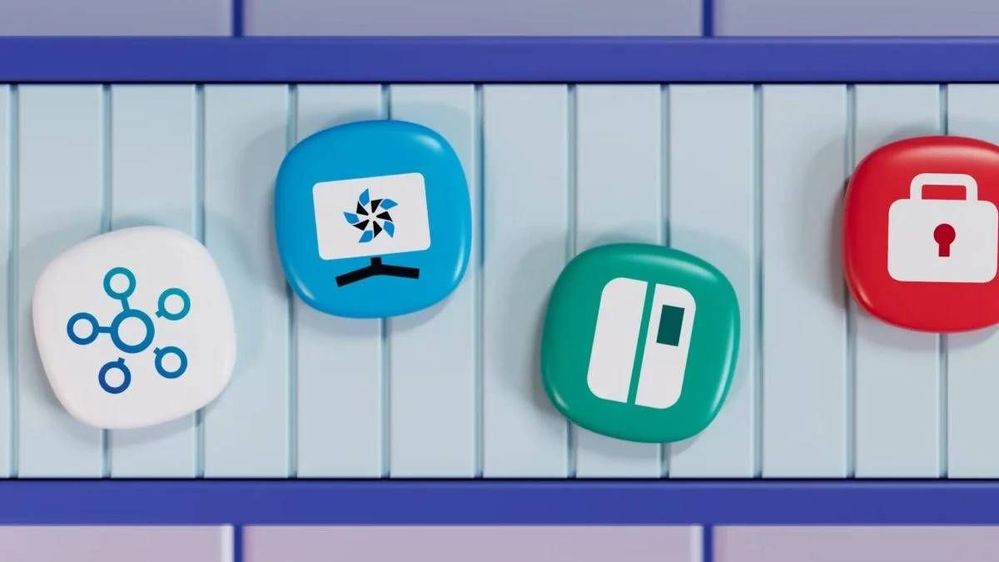 Samsung could launch the stable One UI 5.0 update shortly after SDC 2022 announcement

The South Korean firm has mentioned on its website that it will officially talk about One UI 5.0 during Samsung Developer Conference 2022. Samsung will explain its UI/UX design philosophy, new features, and compatible smartphones during its keynote. It is also expected that the company might release the stable version of One UI 5.0 shortly after the SDC 2022 event

One UI 5.0 is based on Android 13, and it brings refreshed UI design. It features an expanded Color Palette feature, smoother animations and transitions, and easier lock screen customizations. Samsung has replaced Smart Widgets with Stacked Widgets, which are easier to use. You can set a different call background for each contact.

Samsung has also improved notification customization and permissions, sound and vibration settings, and slightly tweaked the look of quick setting toggles. The Settings app now has a new Connected Devices section that displays all the features that are related to connected accessories. There is also a UWB toggle and an improved look for the permissions pop-up menu.