Smartphones are getting more powerful, and the performance gap between a flagship and a mid-ranger is getting shorter. With fewer hardware features to stake their claims, OEMs are now turning their attention towards software updates. The latest trend in this area is to promise a certain number of Android generational upgrades and use it as an argument against the competition. Samsung and HMD Global are two brands that have recently promised three Android version upgrades to their mid-range phones, and we think more companies should follow suit. What do you think about it? 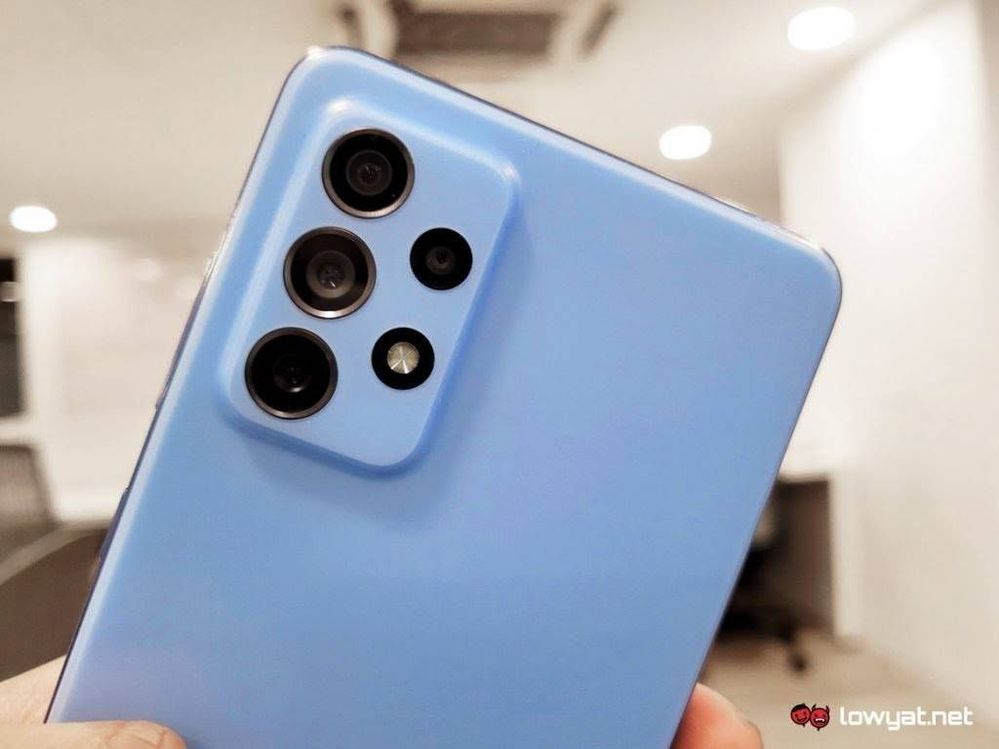 Samsung unveiled its Galaxy A52 and Galaxy A72 last month. The Galaxy A series has been among Samsung’s best-selling smartphones in the last few years, and the Galaxy A51 topped the charts as the most-sold Android phone of 2020. Naturally, the Galaxy A52 is likely to fill those shoes — and its new upgrades have positioned it well in that regard, as we learned in our Galaxy A52 review.

But along with the new hardware improvements, Samsung has also guaranteed three years of incremental Android version updates for the Galaxy A52 and the Galaxy A72. Given Samsung’s recent commitment to prompt software updates, we see that panning out very well.

Galaxy A
Thanks for the info
0 Likes
Share
Reply