Here's everything we know about Galaxy S21 FE 5G

Samsung hit it out of the park with the launch of the Galaxy S20 FE last year. The Fan Edition device proved to be one of Samsung’s most successful of the year, so it’s only natural for the company to want to release a sequel this year and try to catch lightning in a bottle again.

Predictably, the sequel should be called the Galaxy S21 FE, and much like the predecessor did last year, the upcoming model should draw some inspiration from the premium Galaxy S lineup while maintaining a good value and a sub-flagship price. 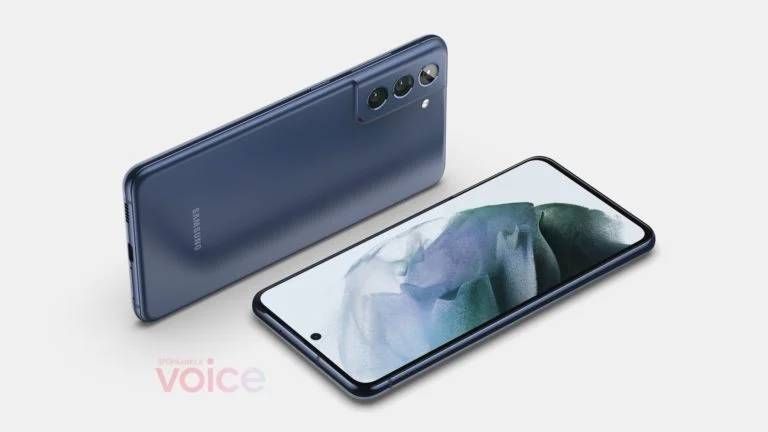 There’s almost no doubt that Samsung will be releasing the Galaxy S21 FE this year. The company has at least indirectly-acknowledged that the phone exists when it accidentally mentioned it on the official Samsung Mexico portal this week.

Either way, Samsung will have a steep hill to climb if it wants the Galaxy S21 FE to become a worthy successor to the 2020 model, and the company does appear to have what it takes to achieve this, judging by all the leaks so far. Here’s an overview of everything we know:

Leaked press renders depicting the Galaxy S21 FE indicate that the phone will follow the same design principles as the Galaxy S21 series, particularly in regards to the camera housing. It wraps around the top and side edges of the device, and as a result, it look less like an afterthought. 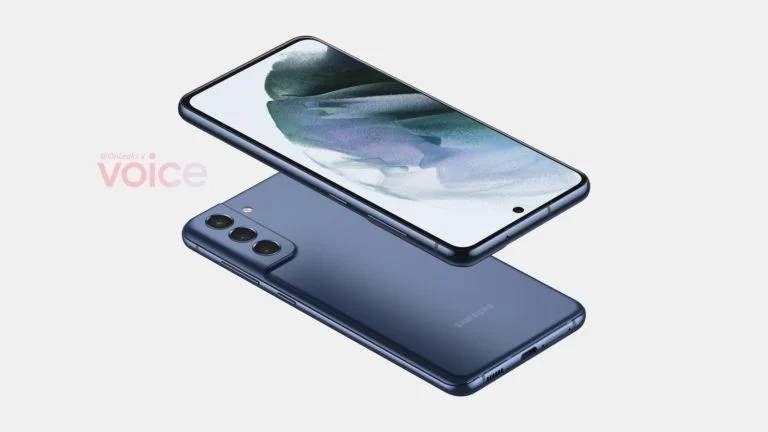 SamMobile exclusively reported a couple of months ago that the Galaxy S21 FE will be released in at least four color options including gray/silver, pink, violet, and white. A fifth color — light green — was also discovered just a few weeks ago, along with a few camera details.

The Galaxy S21 FE is expected to carry a triple-camera combo on the back panel, though detailed specifications are unknown. As far as the selfie camera goes, it’s been reported that it should clock in at a resolution of 32MP, though only time will tell if it’s the same 32MP sensor that was used for the Galaxy S20 FE or an upgraded shooter.

There aren’t too many details on the hardware but battery details have emerged in mid-April. According to this data, the Galaxy S21 FE should be powered by a 4,500mAh battery, same as the Galaxy S20 FE. 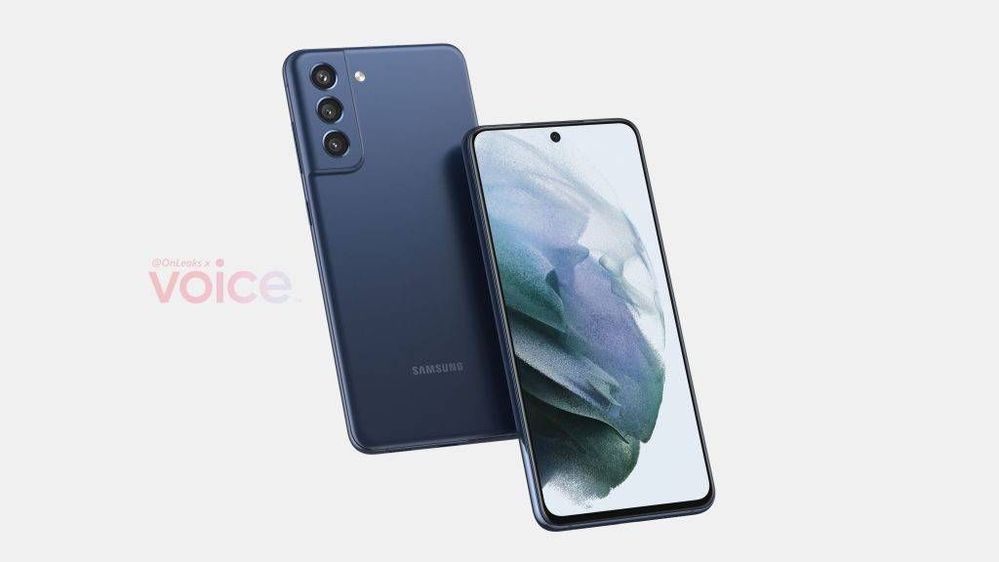 Battery life could end up being better thanks to the adoption of components that have a higher energy-efficiency. The Galaxy S21 FE’s choice of chipsets hasn’t been confirmed yet but the phone could be offered with an Exynos 2100 and / or Snapdragon 888 SoC, and with two storage options: 128GB and 256GB.

The device is expected to have a 6.4 / 6.5-inch Super AMOLED Infinity-O display with a refresh rate of at least 90Hz, though 120Hz is a fairly safe bet given the fact that the Galaxy S20 FE already has this feature. Stereo speakers and an IP rating should also be par for the course.

When will the Galaxy S21 FE become available?

An alleged roadmap detailing Samsung’s launch plans for 2021 got leaked last month, and it suggests that the Galaxy S21 FE will be unveiled at a dedicated Unpacked event scheduled for August 19.

Leaked roadmaps may not always be a good source of accurate release date details, but what’s important to note about this particular roadmap is that it predicted the date of the Galaxy Book Unpacked event with pinpoint accuracy. This lends a bit more credibility to the idea that August 19 is the day when Samsung will reveal the Galaxy S21 FE to the world.

Pricing details remain unknown but the company is expected to stay true to the FE lineup and release the upcoming model within the so-called “flagship-killer” price range.