Samsung's April update is rolling out to more US models

Samsung’s been on a roll lately, delivering critical security updates consistently month after month. We've closely tracked the company’s performance in this area, and it hasn’t disappointed. With April already here, this month’s Android security patches are now reaching Samsung phones in the US, with several Galaxy models from Verizon and T-Mobile joining the list more recently. 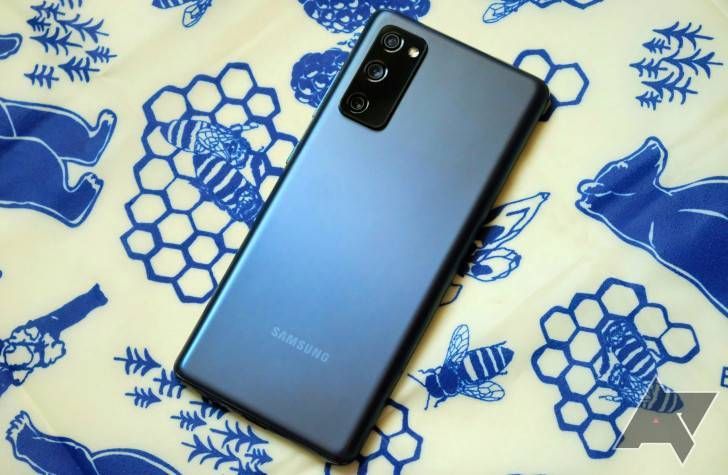 If you own one of these phones, you should expect the update to hit your device in the next few days. Meanwhile, others may have to wait a little while longer, though considering Samsung’s recent track record, more Galaxy phones should jump on the bandwagon in no time. You also have the option to check for this April update manually by going to Settings > Software Update.

The below list includes all of the Samsung phones that have received the April 2021 security patch in the US. We’ve marked the newest entries in bold for easier visibility.