Samsung has been trying to improve its image in software lately, especially when it comes to security updates for Android devices. What better way than to release an update several days early? That's the case with the May security update, which is rolling out to at least some Galaxy S21 models in Europe starting today.

Initially spotted by SamMobile, the hefty 1.15GB security patch is now rolling out to Galaxy S21 Ultra owners in Germany, and possibly other European territories. According to the official changelog, in addition to bumping up the security patch to May 1st, it also improves camera performance and has an "enhanced Quick Share." Exactly what that means isn't provided. 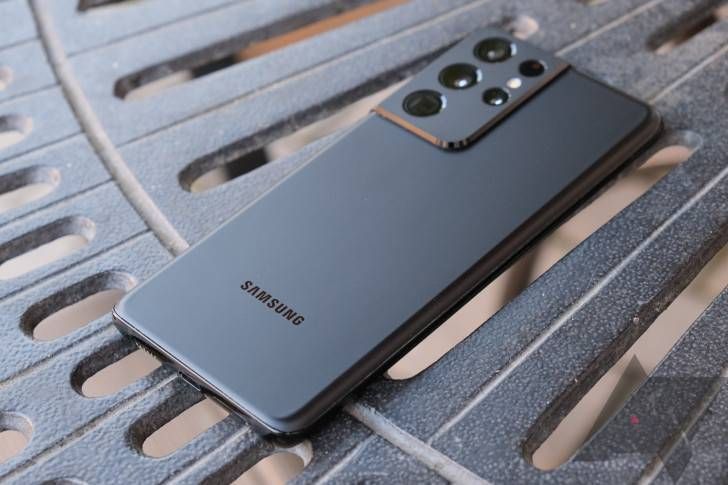