Aside from smartphones, Samsung is preparing to expand its wearable device segment by launching new smartwatches this year. As we’ve encountered a number of leaks and certifications of the next Galaxy Watch models, it is confirmed that the company will launch Galaxy Watch 4 and Watch Active 4 in near future. 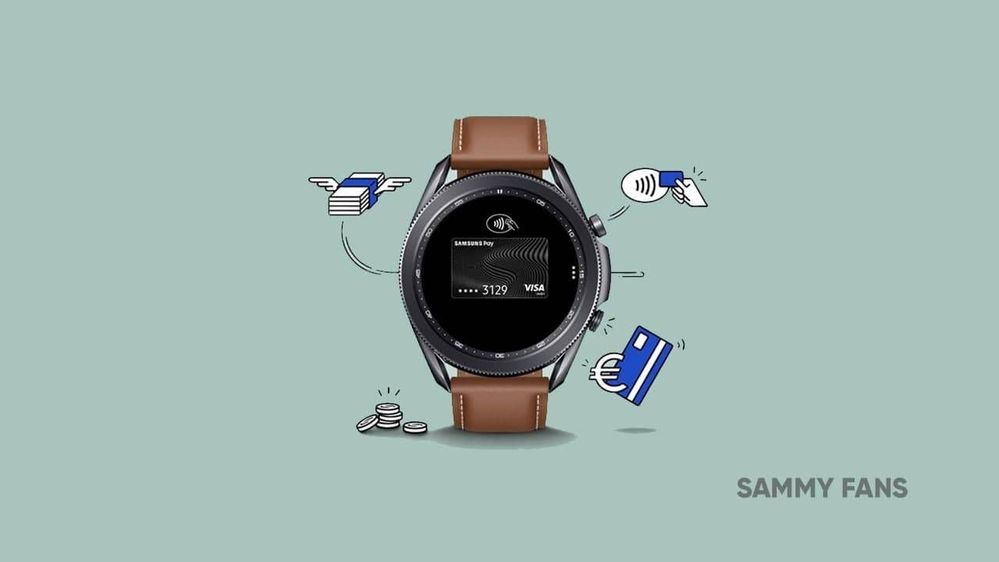