Samsung’s Tizen is the second-best operating system for smartwatches right now. However, the South Korean firm appears to be planning to ditch Tizen in favor of Google’s Wear OS, at least according to the latest rumors. Now, another report seems to confirm Samsung’s shift from Tizen to Wear OS for its next-generation smartwatches. 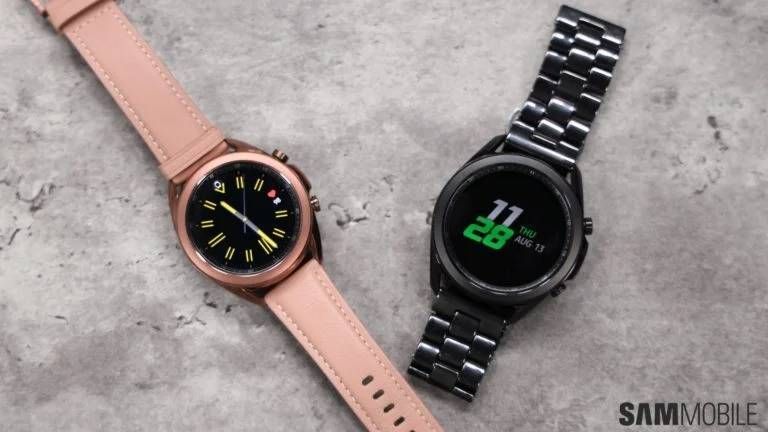 An APK teardown of the latest version of the Galaxy Wearable app by Android Police’s Max Weinbach reveals two codenames: Fresh and Wise. These codenames are connected to Samsung’s next-generation smartwatches, the Galaxy Watch 4 and the Galaxy Watch Active 4. They will reportedly come in two sizes—40/41mm and 44/45mm—and two variants: Bluetooth and cellular.

We are not entirely sure as to why Samsung would switch from Tizen to Wear OS even though the former is generally a more polished platform. Perhaps, this switch is a part of Samsung’s deepening partnership with Google and due to the lack of enough third-party apps and services for Tizen.