Two of the biggest smartphones of 2021 have already landed, and we've compared the Samsung Galaxy S21 and Xiaomi Mi 11 so you can see how they match up and if either is worth your money.

After a late-December China-exclusive unveiling, the Xiaomi Mi 11 saw a global launch in early February, ready for (digital) store shelves. We already knew the phone's specs, but now we have a better idea of its price and availability, so we can really see how it exhibits its price tag.

Launched on January 14, the Samsung Galaxy S21 was the first flagship of 2021, and it's the lowest-end of its range, with the Galaxy S21 Plus and Galaxy S21 Ultra costing more money.

The S21 and Mi 11 have a lot in common, like their Snapdragon 888 chipset and high screen refresh rate, but there are also lots of differences, which is why we've broken them down beat-by-beat. 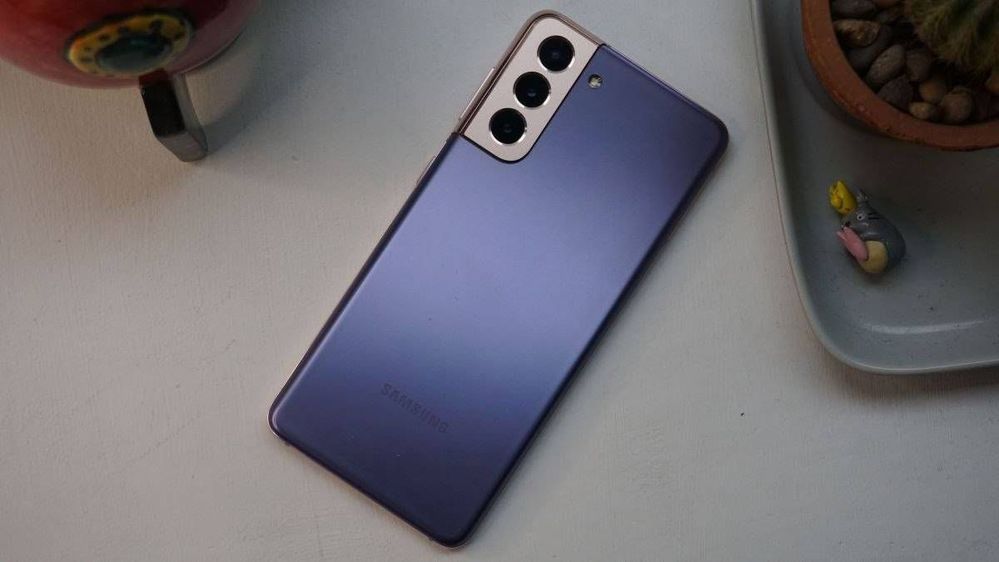 It's worth pointing out that both smartphones are more affordable than their predecessors, the Samsung Galaxy S20 and Xiaomi Mi 10 (or at least the latter is based on the limited pricing information we have), so both are value for money in that department.

Another thing worth knowing is that, for the most part, Xiaomi doesn't release its phones in the US, so if you live there your choice is a lot easier. 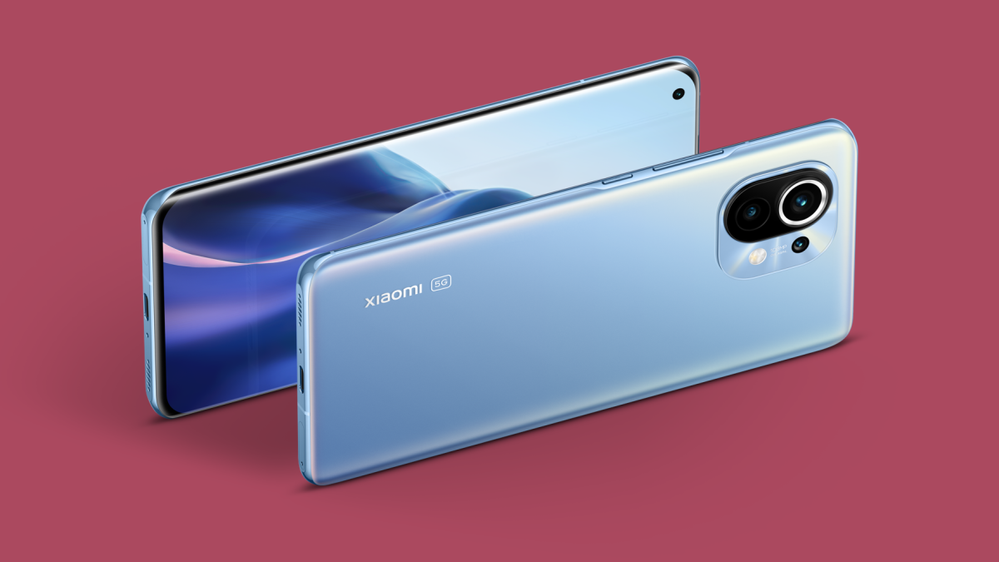 Both phones have rear cameras in the top-left corner, but while this back on the Samsung phone is made of 'Glasstic', which is plastic that looks like glass, Xiaomi uses a new type of glass called Corning Gorilla Glass Victus, which is supposedly incredibly hardy.

Neither phone has a 3.5mm headphone jack or expandable storage, and both use the USB-C standard for charging. Also, both have in-display fingerprint scanners.

Talking of the display, this is where the Xiaomi Mi 11's size becomes more apparent - its display is 6.81 inches diagonally, which dwarfs the 6.2-inch Samsung Galaxy S21. 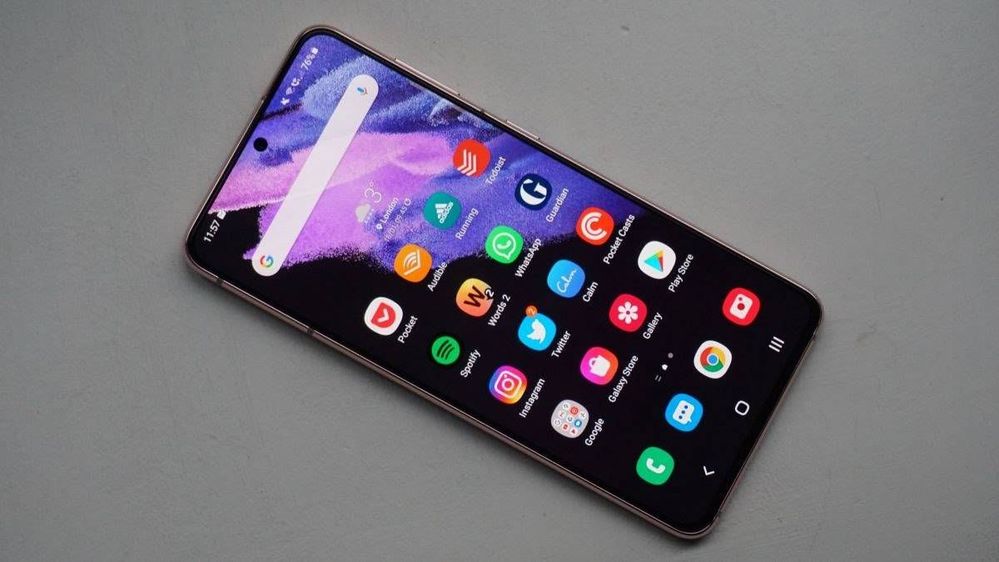 While the Xiaomi Mi 11 has a higher-res display, because the screen is much bigger, the actual pixel-per-inch count isn't that much higher - though it still wins out there.

Both phones use punch-hole cut-outs for the front-facing camera - in the top-left for the Xiaomi phone and top-center for Samsung's handset - and they also both use the aforementioned Corning Gorilla Glass Victus, so they're supposedly hard to scratch.

One other thing worth mentioning is that the Xiaomi Mi 11 has a curved-edge display while the Samsung Galaxy S21 has a flat screen. 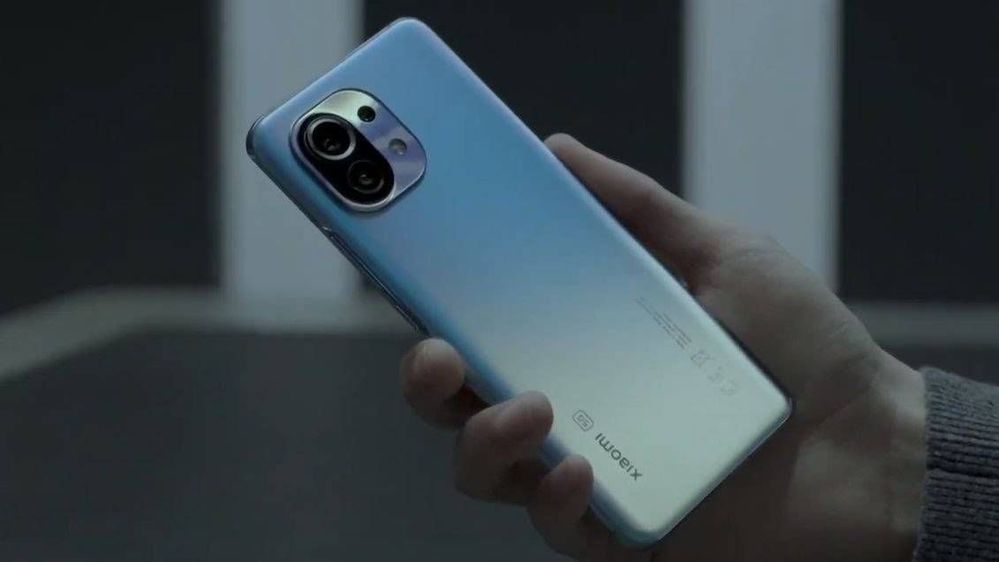 Both the Samsung Galaxy S21 and Xiaomi Mi 11 have four cameras, but they're very different line-ups.

The Galaxy phone has a 12MP main, 12MP ultra-wide , 64MP telephoto (with 3x hybrid zoom) and 10MP selfie camera. While Samsung doesn't win the megapixel battle, as we'll soon see, the sensors used are big so pictures have more light.

In comparison, the Xiaomi device has a 108MP main, 13MP ultra-wide, 5MP telemacro and 20MP selfie camera - so you'll be taking much higher-resolution snaps with the Mi 11, but the telemacro shooter might not be as useful as Samsung's telephoto - certainly it has fewer megapixels.

Both phones have AI optimization to improve your snaps, but another point of comparison is the various camera modes they have which could improve your photography or videography.

Samsung has Single Take, which lets you take a variety of photos and videos of a subject just by pressing the shutter button once, which is a great tool for getting fantastic snaps. It also has Director's View, which lets you record video from the front and back cameras at the same time.

Xiaomi has that latter mode as well as night video, and night photography on the main, ultra-wide and front cameras. There's also AI Erase, which lets you remove people from the background of your photos, and lots of other tools for video recording.

When it comes to battery capacity, the Xiaomi Mi 11 has a significantly bigger power pack at 4,600mAh, over the Galaxy's 4,000mAh. However thanks to its bigger screen, the battery life may not be much different.

The Samsung phone has 25W wired charging, 15W wireless and 4.5W reverse wireless charging, which is when you use the phone to power up other devices wirelessly. Xiaomi beats those specs across the board with 55W, 50W and 10W respectively. 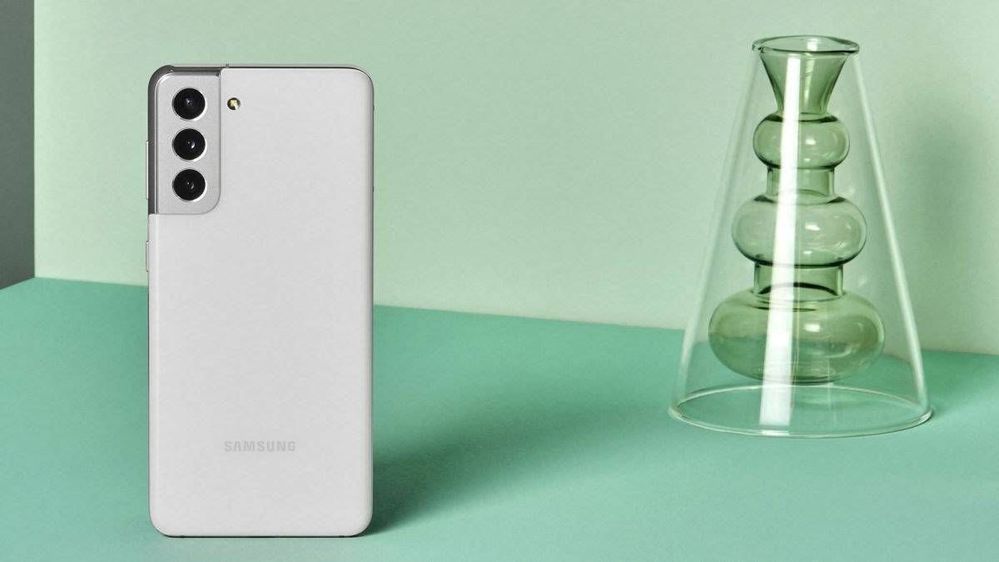 The Samsung Galaxy S21 and Xiaomi Mi 11 both use Qualcomm's top-end Snapdragon 888 chipset, so they're likely to be on par in terms of performance - well, except in Europe, where the Samsung phone uses the Exynos 2100 chipset instead, though that's roughly as powerful too.

They also both have 8GB of RAM, and both phones also run Android 11, but they have their companies' respective overlays to provide a different experience. The Galaxy S21 uses One UI, and the Mi 11 uses MIUI - the big differences between them are how they look, and some brand-specific features too.

As with most new flagship phones launched, the Samsung Galaxy S21 and Xiaomi Mi 11 are both 5G phones - your mileage with this next-gen connectivity will depend more on your network and location than phone, so we can't really use that as a point of comparison. 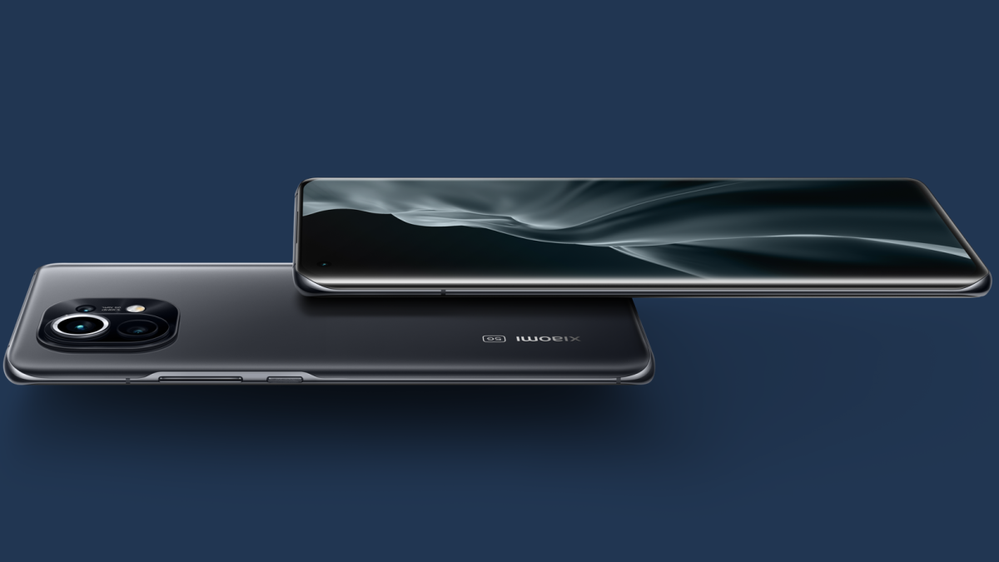 If either one of these smartphones was significantly cheaper than the other, it would be the clear winner, but as it stands it's too close to call.

The Xiaomi Mi 11 has a large, high-res screen which will be perfect for playing games or watching movies, something its top-end processor will no doubt help with.

For photography fans, though, the Samsung Galaxy S21's three impressive cameras and range of photography features and modes might make it the better choice, with Single Take a real game-changer when it comes to phone photography.

However you use your smartphone likely dictates which of these devices is better for you.

Galaxy S
thanks for the info
0 Likes
Share
Reply