Samsung’s next-gen flagship killer may have been delayed

Samsung was expected to launch three new smartphones—Galaxy S21 FE, Galaxy Z Flip 3, and Galaxy Z Fold 3—in August 2021. However, it appears that the Galaxy S21 FE launch may be delayed by a couple of months. Multiple reports are hinting towards critical component shortage as the reason for the delayed launch.

Galaxy S21 FE launch may be delayed by 1-2 months

According to multiple reports coming out of South Korea, Samsung had to stop the production of the Galaxy S21 FE due to battery shortage. The primary supplier for the Galaxy S21 FE’s battery was LG Energy Solutions, and it had a few production issues on its end. Samsung SDI was added as the secondary supplier, but it is delaying the production approval. Some reports had claimed that the delay in the smartphone’s launch was due to the shortage of the 5nm Snapdragon 888 chips. 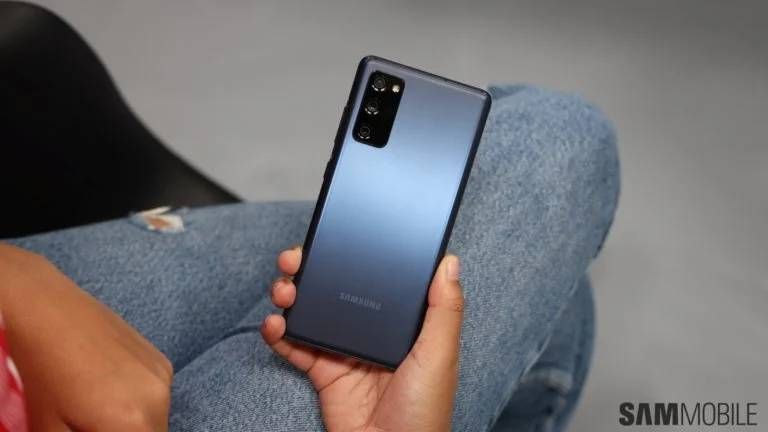 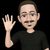 Galaxy S
Yes agree but will satisfied I guess.
Samsung is improving their Smart Phone day by day
1 Like
Share
Reply