A lesson must be learned from all this - S22 Debacle

Like many customers, I have received an eVoucher yesterday from Samsung Canada due to the persisting delays on the S22 orders.

Samsung Canada’s main flaw has always been communication. They are even worse than me at communicating critical information. The less said about considering feedback, the better. That has pushed me to leave S Members last year. It is simply dreadful to deal with Samsung Canada. They keep their customers in the dark, retaining important information relevant to them. Being kept in the dark is distressing, which gets expressed by frustration and anger.

Three weeks after the pre-orders were supposed to ship, @Samsung_Ben has issued a post right here to tell everyone about the shipment delays. And lo and behold, the community’s response was frustration and disbelief. This should have been released earlier. Again, Samsung's reaction was excruciatingly slow, enabling the aforementioned distress to grow bigger, setting up such backlash.

His post explains that the S22 series has reached record sales. Fine, that may be true, but doesn’t Samsung Canada keep track of their inventory? If you have sold out all your products, why keep issuing shipping/delivery dates you already know will be missed? Issue far more conservative estimates that you can lengthen well in advance or don't issue any at all!

This was exacerbated by the CS staff. When a distressed customer comes forth to ask where has his order vanished to when his tracking page says it should have already been delivered, the worst thing to do is keep lying. Telling people “It will ship in 24-48 hours” or “Expect it in 2-3 weeks” when you have no idea yourselves when it will ship rightfully causes further frustration.

And now enter the eVoucher. Had it been announced and released when @Samsung_Ben posted his "Update regarding Galaxy S22 and Tab S8 shipment delays", I do think this would have depicted Samsung Canada as an understanding company, willing to retain its customers. But this voucher was issued weeks later, far too late to have any positive effect. The voucher is now derided as well due to its suboptimal timing. Its low value is also evocated but if it was released at the right time, it would have been perceived as a gentle touch instead of a vicious punch.

What is the lesson to learn here? Samsung Canada, you must do better to communicate with your customers. Much, much better. Communicate proactively, communicate accurately. And please, don’t serve robotic, copy-pasted replies. They're immediately recognisable and only add insult to the injury. Oh, and while you’re there, don’t hesitate to take a look at my long post from last year detailing Samsung Canada’s multiple flaws that also caused many knowledgeable members to flee from your platform. 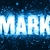 Plus, that post was never pinned - I didn't know of it's existence until you pointed it out!

Well, I headed right for the Galaxy S forum - 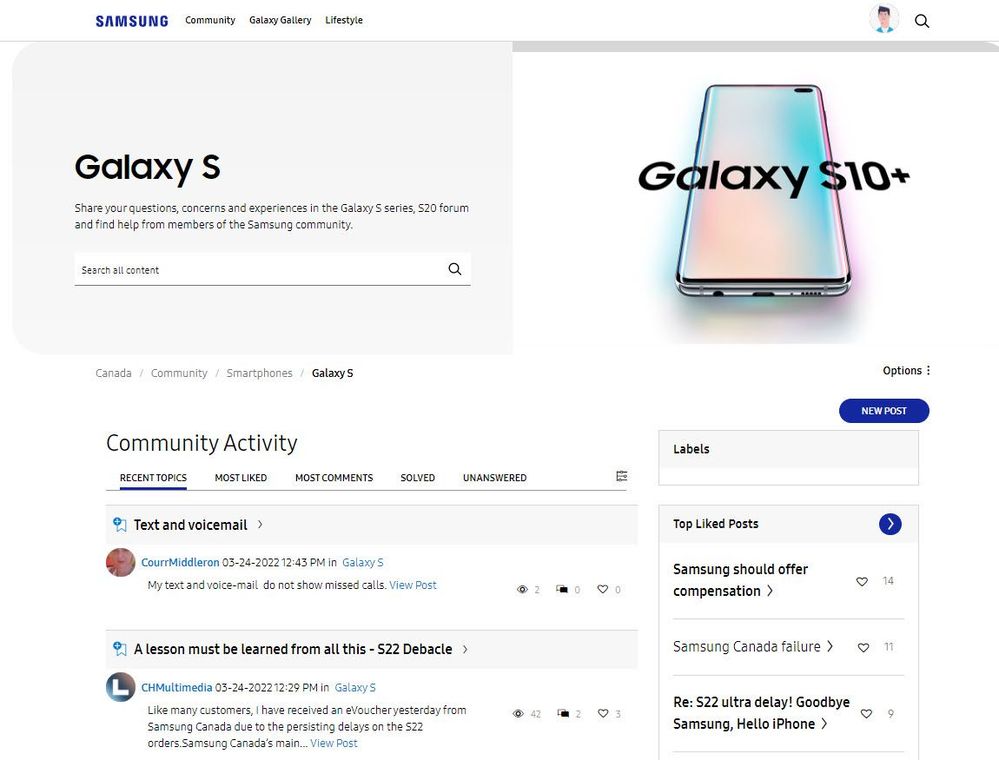 In terms of "natural flow", it's really super easy to miss since most people dive right into the "S" community - and considering that there's a picture of a S10+, it's safe to say no one at SAMSUNG bothers to fix this page.

As for an update looking at the page from a desktop: 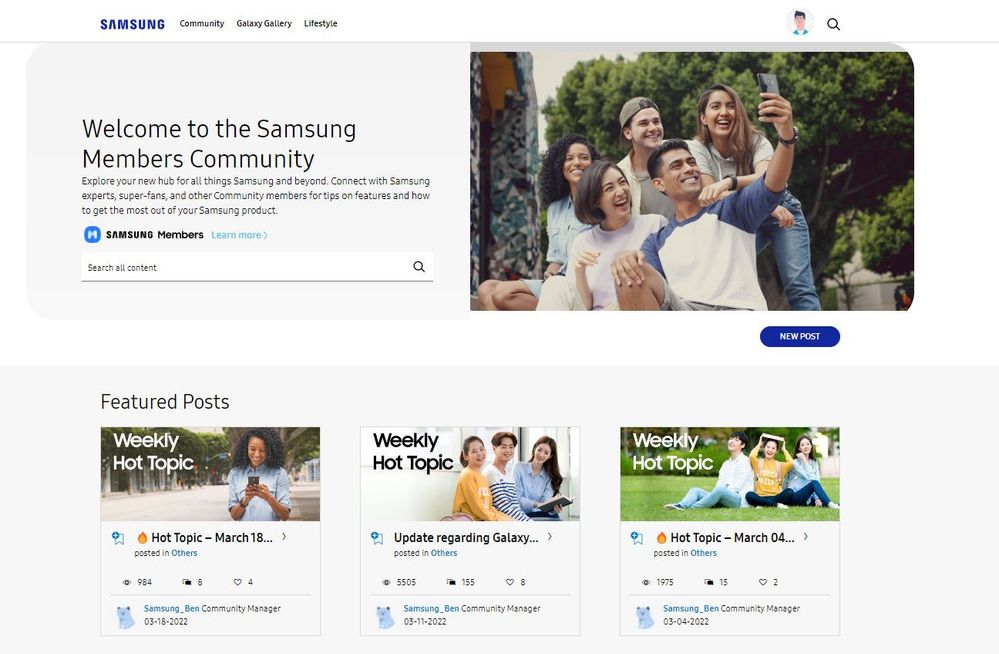 Kind of easy to miss...considering the picture is a bunch of happy people rather than a S22 Ultra labeled LATE, lol.

Galaxy S
Or just a red S22 Ultra with some text on the side that says "Shipping Update". The caption used here doesn't suggest the post would cover the true burning question.
0 Likes
Share
Reply

For those of us that ordered the special colors, all phones are late - so they offered us a $50 voucher off mobile stuff.

There are threads about it.

Galaxy S
As said by Mark, they sent some codes for 50$ off on Samsung.ca orders for mobile products. It isn't much, probably a bid to make you buy some Buds or a Galaxy Watch, considering you would've already bought a charger with your phone if you needed one. There are other things you could buy though, like a replacement S-Pen in case you ever lose yours (never happened to me though) or some cases (the S22 Samsung cases are bad though, very big step back versus previous years where they were of amazing quality).
2 Likes
Share
Reply