Now that the Samsung Note 20 series has launched, let's take a look back at the models that came before that lead up to the Note 20 series.

In 2011 Samsung launched the first Note device, considered to be a phablet because of it's size at the time. First phone to ever have a stylus. 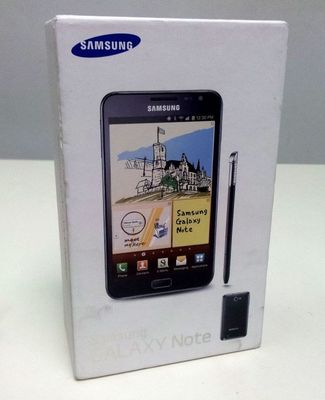 In 2012 the Note II was born which introduced the split-screen feature, allowing to display 2 apps simultaneously on the screen and the Air view feature which allowed to preview content by hovering the S Pen. 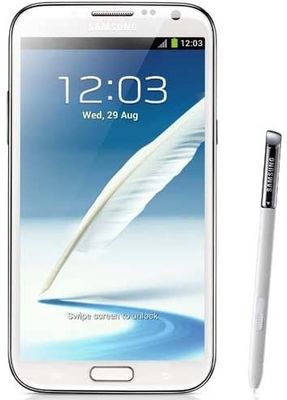 In 2013 came along the Note 3/Note 3 Neo, the device was meant to target enterprise and business users. The design was change to make it more appealing with it's faux leather rear cover. 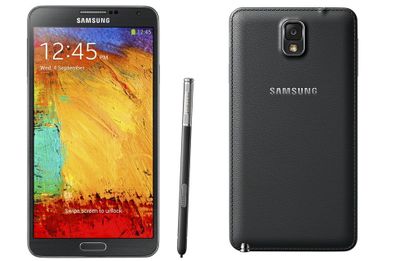 The Note 3 Neo was a toned down version of the Note 3.

In 2014 the Note 4 arrived on the scene, it was the first globally available Samsung device with a Quad HD Super AMOLED display and metal frame. 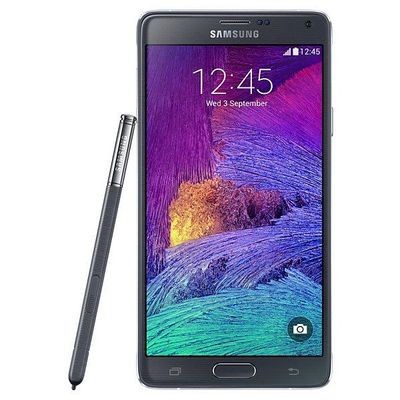 Also in 2014 we saw the Note Edge, similar in specs as the Note 4 but had 1 major difference, a usable curved edge screen. The Note Edge was one of the first phones to ship with a curved display. 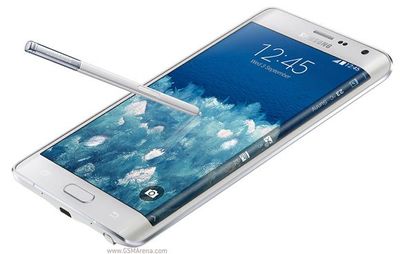 In 2015 the Note 5 came with lots of improvements, faster processor and the all around look of the device was changed, it was an all glass and metal design. Sadly it lost it's Micro SD and removable battery. 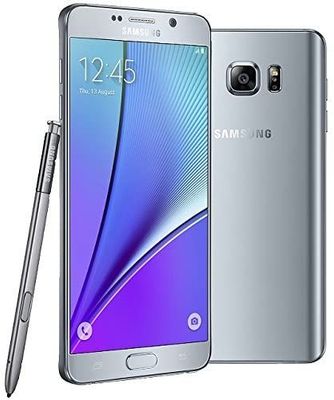 In 2016 The Samsung Note 7 had major issues due to faulty batteries which caused the phone to explode (KA-BOOM!!!). The Note 7 was recalled, but like a phoenix from the ashes the phone returned in mid-2017, the refurbished Note 7 was called The Note 7 Fan Edition. 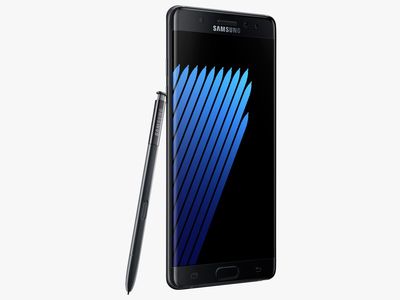 In 2017 the Note 8 was Samsung's comeback from the Note 7 fiasco, the Note 8 underwent various battery safety checks. The Note 8 also introduced Samsung Dex and the first Note device to feature 2 cameras, a 12MP primary camera and a 12MP telephoto lens. 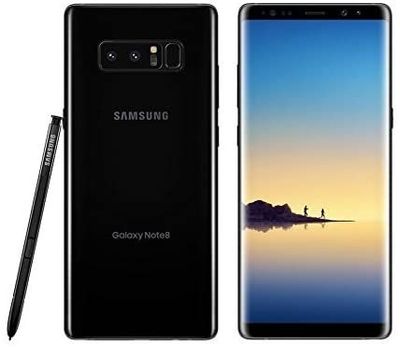 In 2018 we saw the Note 9, with a bigger battery deemed the all day battery. Samsung Dex was also able to be used without the use of a dock. The S Pen came with expanded Bluetooth capabilities. 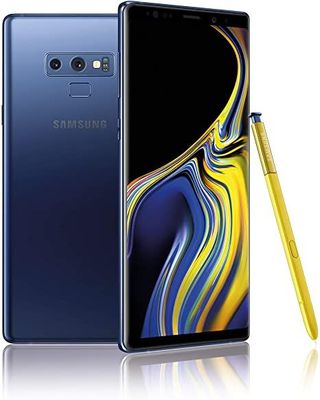 In 2019 the Note 10 series was launched, first time a Note series came in 2 versions, the Note 10 and the Note 10 Plus, a big and a smaller one. The phone was first to feature an Infinity-O display with a selfie camera cut out. 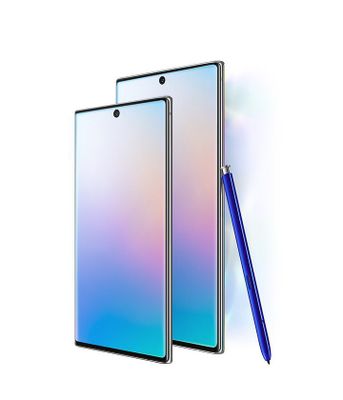 And now in 2020 the Note 20 series (2 versions) has launched, a bold new look. The introduction of 120Hz refresh rate and S Pen latency has been brought down. 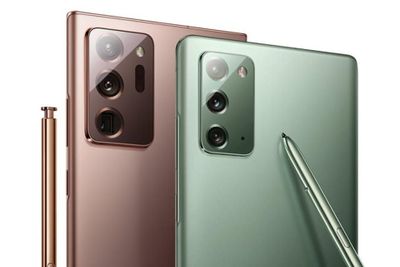 As for the specs, pretty sure they are still very fresh in your minds.

Galaxy Note
ahh memory lane!! I loved the faux leather back on the Note 3 this is why I always get the leather cover for my device. thanks for sharing and if anyone wants to go down memory lane for the galaxy devices, take a look at my post below :) 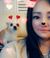 Galaxy Note
Oooooh thanks for the share! I remember I loved really loved my note 4! Passed it down to my mom who used it forever. 😂😅
0 Likes
Share
Reply

Thanks for sharing and remembering the information about the Samsung note series phones from the beginning. Samsung is always striving to provide the best experience with the device.